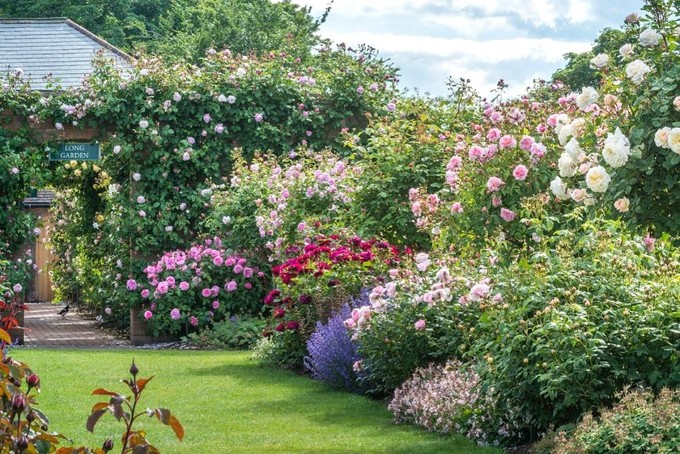 Visit Vancouver one of the world’s most beautiful cities!

Explore Victoria and the city’s Chinatown.

Visit the Butchart Gardens and all of the floral beauty that it has to offer.

Take a special ride on the BC Ferry and visit the surrounding island, seagulls, dolphins and more.

Explore the Parliament buildings and the Victoria Mile Zero Monument.

Named after Queen Victoria, lies the city of Victoria! Victoria is the capital city of the Canadian province of British Columbia and is located on the southern tip of Vancouver Island off Canada's Pacific coast. It is one of the oldest cities. Victoria has retained a large number of its historic buildings and famous landmarks like the Parliament Buildings.

Sail away on the BC Ferry! The BC Ferry is the main transportation that sails for about 1 hour and 30 minutes. Many people take the ferry to and from Vancouver and Victoria. The ferries were made in Germany and can accommodate up to about 400 cars, which is truly so amazing! The scenic beauty that the ferry provides is very amazing to look at! You can spot the surrounding island, seagulls flying around and if you’re lucky enough, you can even see dolphins too.

Come and enjoy the beautiful Butchart Gardens! We promise, these gardens aren’t like any other. They are truly one of the most magical and enchanting gardens that you will ever see in your life! The gardens receive over a million visitors each and every year. The gardens were constructed in 1904, and today is well-known as a National Historic Site. In Spring, countless tulips, daffodils, and hyacinths fill the gardens with different fragrances and vibrant colors. At the end of May, the rose garden will become the protagonist of the summer garden. The gardens even offer open stage and music performances in July and August! The garden even provides lovely fireworks show and views of its beautiful colorful water fountain.

The Chinatown in Victoria is the oldest Chinatown in Canada and the second oldest in North America after San Francisco's. Victoria's Chinatown is now surrounded by cultural, entertainment venues as well as being a venue in itself. Chinatown is now conveniently just minutes away from other sites of interests such as the Save-On-Foods Memorial Centre, Bay Centre, Empress Hotel, Market Square, and more significant sites.

The British Columbia Parliament Buildings are located in Victoria and are home to the Legislative Assembly of British Columbia. The Neo-baroque buildings face north on Belleville Street and face the Inner Harbor. A statue of Queen Victoria stands on the front lawn as well as the British Columbia Legislature Cenotaph which commemorates the province's World War I, World War II, Korean War and Afghanistan War. At the top of the central dome is a gold-covered statue of Captain George Vancouver. Free guided tours of the facility are offered year-round too.

Located in the picturesque Beacon Hill Park in British Columbia’s capital, Mile 0 is one of the symbolic starting points of the Trans-Canada Highway on the Pacific Coast. The highway, conceived in the late 1940s and constructed between 1950 and 1971, was the longest uninterrupted highway in the world at the time of its completion. Spanning a whopping 4,860 miles (7,821 kilometers), it runs across all 10 of Canada’s provinces, crossing the Rocky Mountains and the wide-open prairies of central Canada.

1. Transportation (The type of vehicle used will base on the number of guests on the day.) .

2. Attraction admission fee (Prices are subject to change without prior notice).

3. Service fee (minimum CAD$12/person/day, Any child and Infant reserving a seat have to pay the service fees as well).

4. Any personal expenses are not listed in Fee Included.