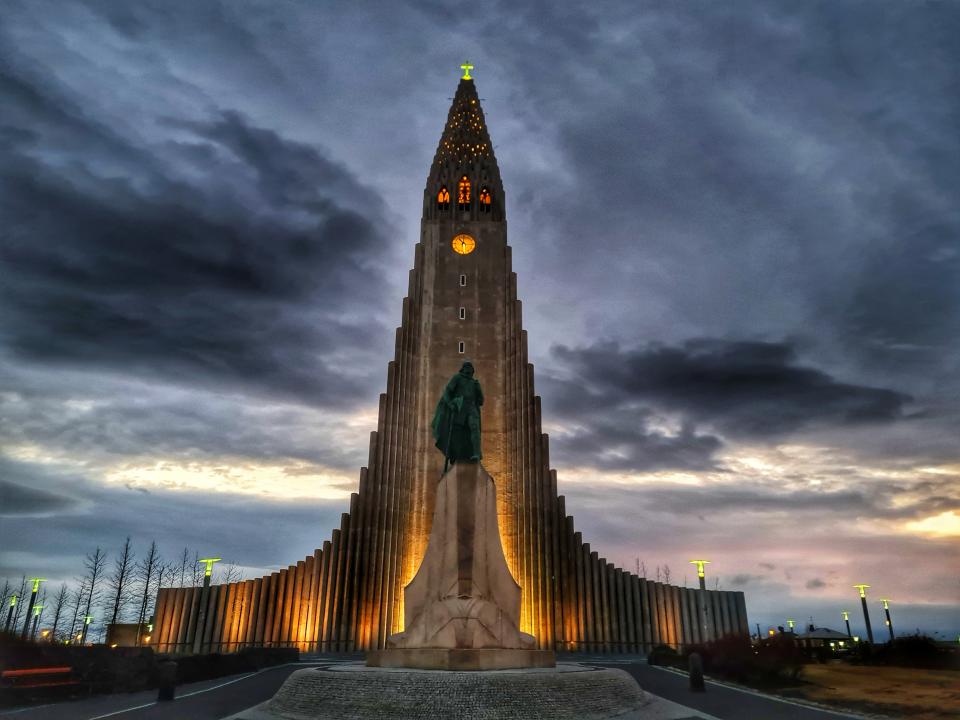 Take a drive through the land of Ice and Fire. Explore and be amazed by the wonders of nature. This 3 days road trip will bring you to the northern most capital in the world - Reykjavik. You will also get to relax and enjoy a revitalising spa at the world renown Blue Lagoon. The Golden Circle will be something that you definitely cannot miss. It is a "Must Go" place for all visitors to Iceland. Last but not least, this itinerary will bring you to some unique and less visited place in Iceland that will make you trip special and memorable.

Pick up your car upon arrival at Keflavik International Airport. You will drive through the charred and blackened lava fields of the Reykjanes Peninsula and will be left with no doubt as to why it was used to train American astronauts before the moon landing. Iceland is not only foreign, it is otherworldly.

The first stop will bring you to the Blue Lagoon. The warm azure water is renowned for its healing properties, as is the natural silica mud you can use as a revitalizing face mask. The Blue Lagoon invigorates both your body and mind, preparing you for your road trip adventure.

After you are revitalized, you'll then make your way to the northernmost capital in the world: Reykjavik! Spend the rest of the day exploring Reykjavík and settle into your hotel room in the center of town. You'll find plenty of interesting places to see, such as the Hallgrímskirkja church, Laugavegur and Skólavörðustígur shopping streets.

There are plenty of designer boutiques, quirky cafés, world-class restaurants, the Old Harbour, the Harpa Concert Hall and Conference Center, and Reykjavík's pond by the city council building, just to name a few of the places you can explore.

Inspired by Iceland's volcanic rock formations, Hallgrímskirkja can be seen from almost anywhere in the city! Take the elevator to the top for Reykjavík's best city views.

Sun Voyager (Icelandic: Sólfar) is a sculpture by Jón Gunnar Árnason, located next to the Sæbraut road in Reykjavík, Iceland. Sun Voyager is described as a dreamboat or an ode to the sun. The artist intended it to convey the promise of undiscovered territory, a dream of hope, progress and freedom.

Tjörnin is a prominent small lake in central Reykjavík, the capital of Iceland. Most visitors to the city pass along its shore, as it is situated in the city center next to the Reykjavik City Hall and several museums.

Home to the Wonders of Iceland exhibition and an impressive artificial geyser, Perlan is a stunning glass dome crowned by one of the city‘s best restaurants.

>Detailed e-Itinerary with the tour map, location points, and pictures for you to view before you arrive.

>Personal travel designer and agent to assist you throughout the trip

>Any other fees that are not included in this package