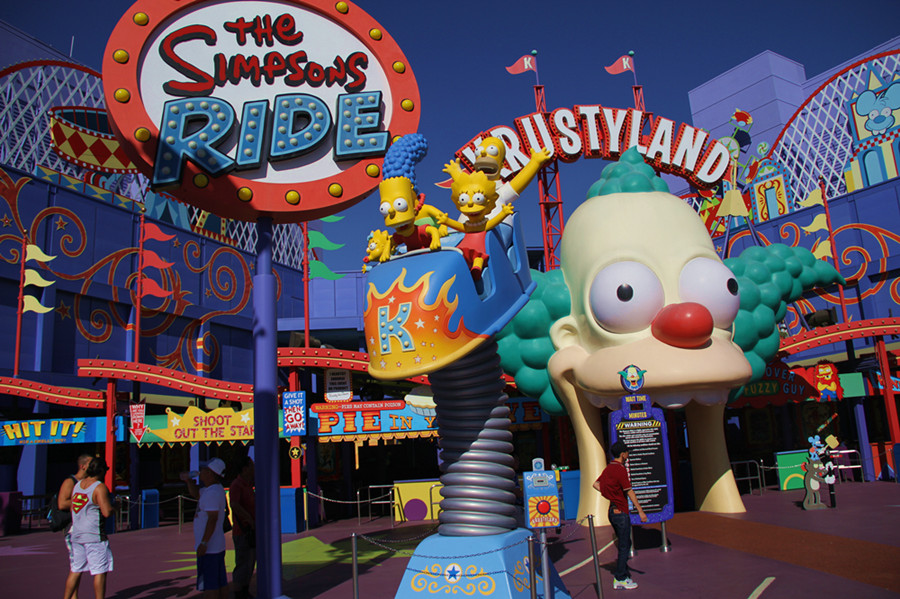 Start your day at Universal Studios Hollywood on the world famous Studio Tour to explore where Hollywood movies are made and see firsthand the world's largest 3-D experience, King Kong 360 3-D. Then, face action head-on in heart-pounding rides, shows and attractions that put you inside some of the world's biggest movies and TV shows. Visit the animated world by racing with The Simpsons on a revolutionary, virtual roller coaster and more and grand opening April 7, 2016, The Wizarding World of Harry Potter, Explore the mysteries of Hogwarts castle, visit the shops of Hogsmeade and sample fare from some of the wizarding world's best-known establishments.

Hotel accommodations included in the itinerary

Admission Fees (prices are subject to change without prior notice).

If you would like to join the optional activities, please pay the fee in cash to the tour guide. You cannot buy / use the tickets on your own or use City Passes. The tour guide will arrange the tickets for the group.

Air fares between your city and the departure city.

All meals and drinks during the trip, although eating arrangements will be made by the tour guide.

A mandatory service fees for tour guide and bus driver ($12.00/day per passenger).

Personal room fees, such as laundry or valet services, telephone calls, or alcoholic beverages/ mini bar items, unless they are otherwise specified.